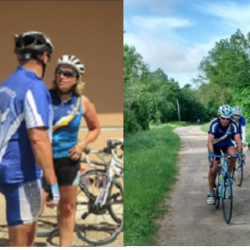 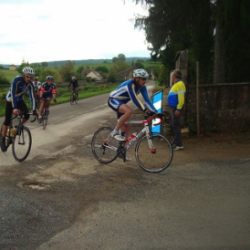 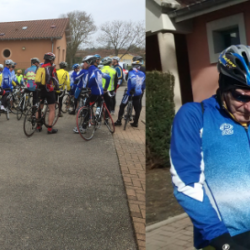 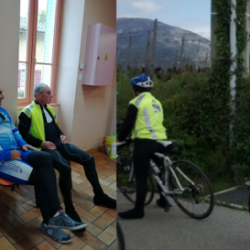 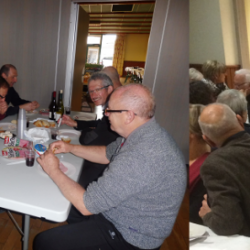 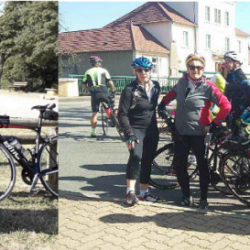 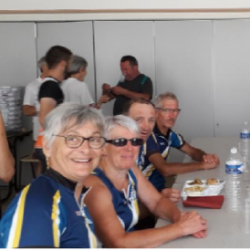 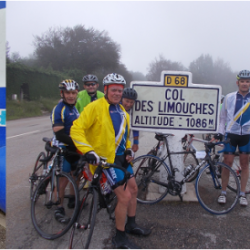 Now I have launched a crowdfunding campaign for PodRide.
Check out the new movie and the campaign at Indigo: https://igg.me/at/podride/x/13298299

PodRide is a small, very energy efficient commuter vehicle that can run on both roads and bike paths. It offers a comfortable, weatherproof and practical means of transport that unlike electric cars really can reduce emissions in the world.

Presentation
PodRide is a velomobile that is meant to be a practical every day vehicle.
It has approximately the same sitting position and seat height as a small car, allowing easy access and good visibility in traffic.
It has four wheels to be narrow enough for bicycle paths but still be stable in the curves.

It has a full body made of fabric, front and rear suspension, 14 gears, 250w electric motor and batteries from an electric bicycle.
It is design to be used for commuting and other shorter trips in urban environments up to 20km one way.

Eco
A normal electric car is unfortunately only marginally better for the environment than a modern petrol car, and in some countries with much electricity from coal and oil it is actually much worse then driving a petrol car.
But with a small energy efficient vehicle as Podride you really lowers the emissions and the environmental impact.


Market
My assessment is that with large-scale production the price would be 2-3000€.
And then I think many people would be interested.
Today they sell 60 million cars and 130 million bicycles per year in the World
There are over 1 billion cars in the world now.
If one percent of that market could be made to choose a vehicle that is a cross between a car and a bicycle, it will be 1.9 million units.
1.9 million units with a sales price of € 2,500 resulting in revenues of € 4,7 billions.

This is just speculation, but there is certainly potential if you succeed!
With the environmental and traffic problems we have today as background I believe the trend will move toward small energy efficient vehicles.
And in the long term 20-30 years, I think it will be sold more small PodRide-like vehicles than passenger cars."